The next book in the Psychic Cafe Mysteries is now out - The Knitting Pattern Mystery. It's free on the 25th and 26th March. 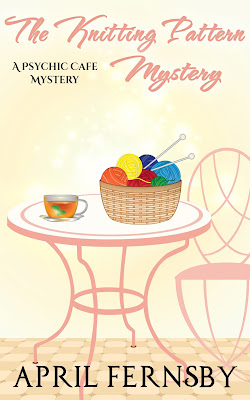 I've made the first four stories into a box set and this is free on the 25th and 26th March too. 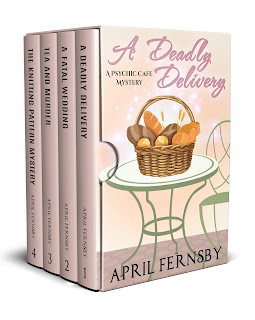 The Psychic Cafe - Tea And Murder

The third book in this series is now out. It's free on the 7th and 8th March. 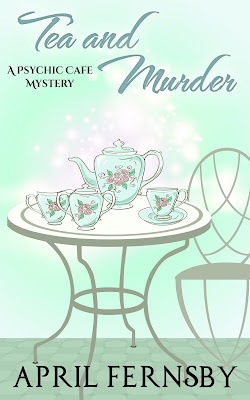 Another murder mystery for Karis to solve using her psychic abilities.
Karis suspects something is wrong when her morning cup of tea has an unusually foul taste. She dismisses that thought and goes to the café which she co-owns with her sister. There, she meets a builder called Howie McGarry. Shortly after meeting Howie, Karis has a vision which shows him being murdered by poisoned tea.
To Karis’ dismay, Howie’s wife is someone who went to school with her. Once the vision is made known, Vanessa McGarry ridicules Karis and calls her by the vicious nickname she gave her at school – Krazy Karis. Vanessa tells Howie not to believe a word Karis says.
Despite Vanessa’s hateful words, Karis knows she has to do something to prevent Howie’s murder. Will she stop his untimely death in time? 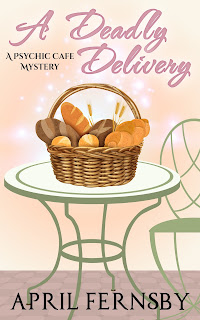